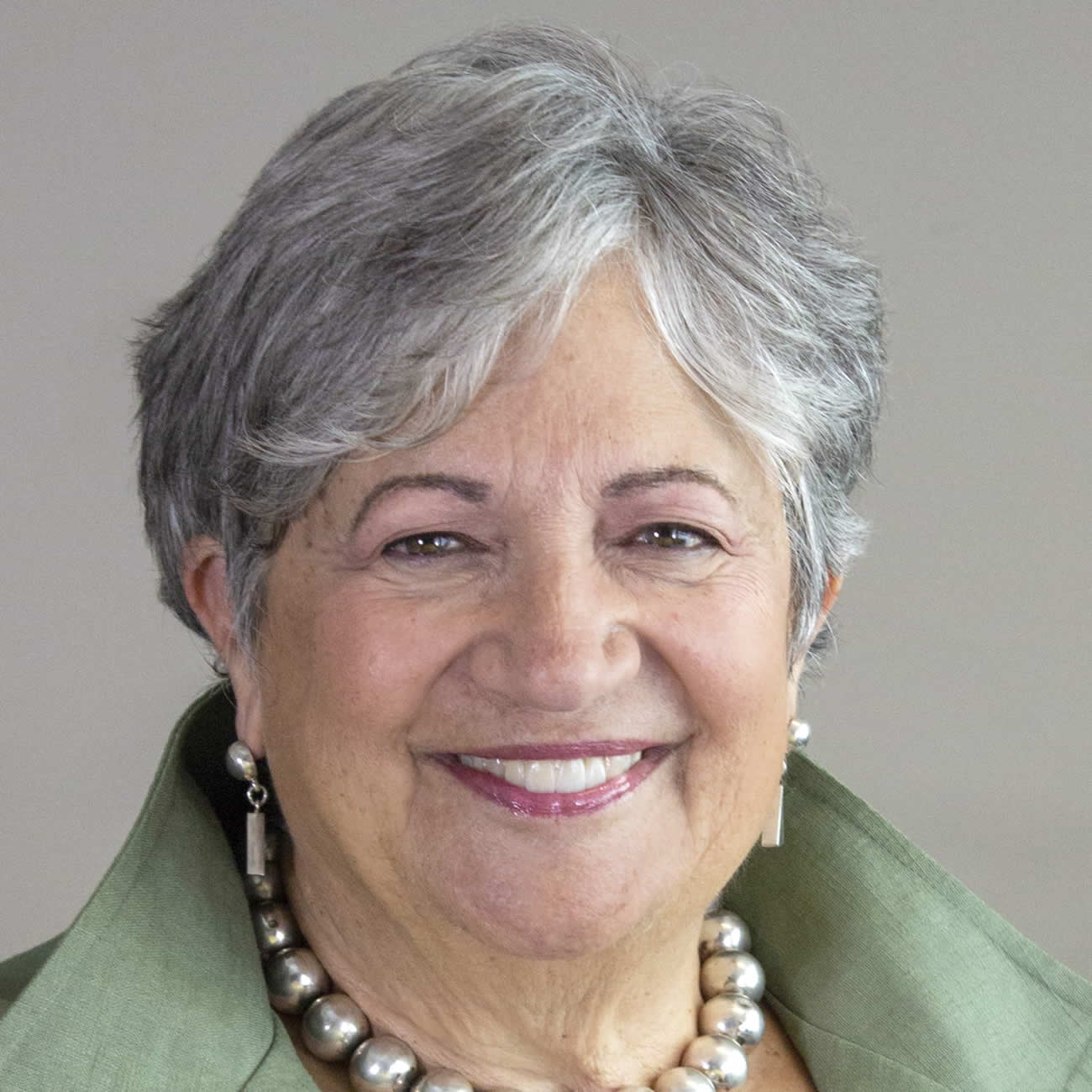 Mary Nichols is the former Chair of the California Air Resources Board, where she occupied the attorney seat. She has served on the Board under Governor Edmund G. Brown, Jr. (1975–82 and 2010–18), Governor Arnold Schwarzenegger (2007–2010) and Governor Gavin Newsom (2019–present). She also served as California's Secretary for Natural Resources (1999–2003), appointed by Gov. Gray Davis.

When not working for the State of California, Mary was a senior staff attorney for the Natural Resources Defense Council; Assistant Administrator for U.S. EPA's Office of Air and Radiation, in the administration of President William Jefferson Clinton; and headed the Institute of Environment and Sustainability at UCLA.

Over a career as an environmental lawyer spanning over 45 years, Mary Nichols has played a key role in California and the nation's progress toward healthy air. She has also led the Board in crafting California's internationally recognized climate action plan.